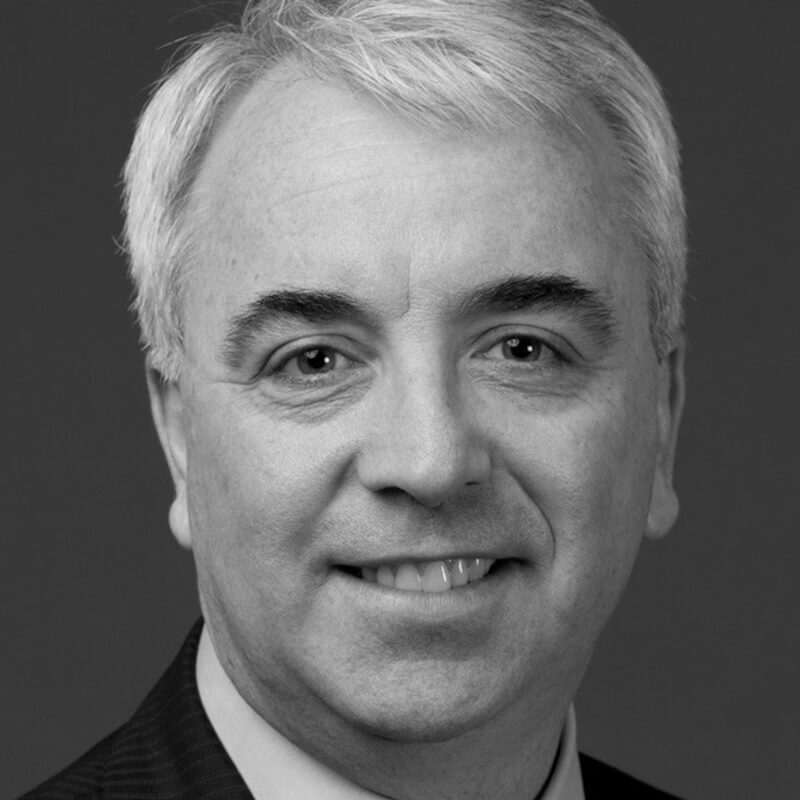 There is a rapidly increasing likelihood that the record-long economic expansion which began following the worst recession since the Great Depression may come to an end as a result of an unprecedented global pandemic. While there are still many unknowns regarding the progression of the COVID-19 outbreak, effects of the outbreak across the economic and financial market spectrum are becoming apparent. Policy responses such as shelter-in-place orders, quarantines, and shutdowns are compounding distortions in economic activity. Monitoring economic conditions, financial market reactions, and policy responses is essential for businesses to survive the crisis.

The World Health Organization states that the first patients were reported to it by China on December 31, 2019. From sometime in mid-to-late December through March 22, 2020, COVID-19 has spread to more than 316,000 people in 166 countries causing more than 13,500 deaths. In the U.S., more than 27,000 confirmed or presumptive cases have resulted 200 deaths across all 50 states and 4 territories.

As news of COVID-19 spread, financial markets were the first to react. Next came soft sources such as comments from major public companies regarding the outlook for business or surveys of businesses. Finally, the effects started to show up in hard statistical data despite lags of weeks or months.

U.S. financial markets began to significantly react to information about COVID-19 in mid-February. The Standard and Poor’s (S&P) 500 stock index closed at 3,386.15 on February 19 while the yield on the 10-year U.S. Treasury note was 1.57%. Since then, the S&P 500 has fallen by about 30%, hitting 2,386.13 on March 16. The VIX index, a measure of equity market volatility, has surged to the highest level since 2008. The yield on the 10-year Treasury note touched a low of 0.50% on March 9. Equity, debt and commodity markets around the world have suffered similar rapid declines.

Public companies such as Apple and Disney were among the earliest firms to announce lowered expectations for future earnings due to significant disruptions to supply chains, production, and sales. Since then, dozens of public companies have warned of potentially significant negative COVID-19 consequences.

Until just recently, there had been little hard, statistical evidence of the distortions to economic activity because of the lag in collecting and compiling official economic statistics. Among the early data to show effects, initial claims for unemployment insurance surged in the week ending March 14, jumping 70,000 to 281,000, the highest level since 2017. To put that in perspective, in 1982, initial claims surged high as 695,000 and in 2009, claims reached 665,000.

Rapidly expanding use of aggressive policy to reduce the spread of COVID-19 including shelter-in-place orders are going to cause substantial distortions to economic activity including labor market conditions, consumer income and spending, business revenue, profit and investment, prices, financial system intermediation including credit availability, and capital market functioning.

For the labor market, additional job losses and work-hours reductions are a certainty. These effects are likely to be seen in the upcoming Employment Situation report due out on Friday April 3. The current consensus estimate is for a loss of 420,000 private sector jobs for the month of March. That compares to an average monthly gain of about 180,000 over the last five years.

Rising layoffs and lost work hours will reduce aggregate personal income. Lower aggregate income suggests lower aggregate spending, with the exception of the panic buying of disinfectants, sanitizers, cleaning products, personal hygiene products, and food items. With layoffs rising and incomes falling, expect a drop in consumer confidence and a rise in savings for those who continue to have income.

With the negative effects of rising layoffs, falling incomes, and declining consumer confidence swamping any positive effects from a surge from panic buying, expect total output, measured as real gross domestic product (GDP), to post declines. Since many of the effects of the outbreak and subsequent drastic policy restrictions didn’t hit until later in February and March and since the current pace of progression of the outbreak suggests it could take months to get fully under control, the impact may be spread over at least two quarters. The initial estimate of first quarter GDP is due out at the end of April, assuming government statisticians are still working. Second quarter real GDP is scheduled to be released in late July. Since 1950, the U.S. has had six quarters with declines of 5% (at an annualized rate) or more, the most recent in fourth quarter of 2008. Either or both of the first two quarters of 2020 could see significant declines.

Whether or not the declines in output will eventually be classified as a recession by the National Bureau of Economic Research (the widely recognized authority for determining and dating U.S. recessions), is a matter of semantics. The disruptions are substantial, and they are going to get worse, possibly much worse, before they get better.

Historically, recessions often occur as a correction to an imbalance in the economy. In the 1950s, inventory cycles – the buildup of excessive amounts of inventory followed by a reduction in production while excess inventory is reduced – were a primary cause of recessions. In more recent recessions, asset bubbles or debt bubbles were major factors. The stock market bubble in the late 1990s contributed to the 2001 recession while the Great Recession of 2008-09 was largely due to both an asset bubble (housing) and a debt bubble (mortgages). One unique aspect to the current disruption is that Pre-COVID-19, there were no severe excesses in the economy. Therefore, it is possible that the economy may recover more quickly compared to previous recessions or downturns. A key determinant will be the extent of permanent damage such as bankruptcies, especially small businesses. If efforts to protect businesses from permanently closing are successful, then laid-off workers may be recalled more quickly, and economic activity may return to normal levels more quickly.

My colleagues at DesignIntelligence have discussed some potential changes that may occur as a result of the COVID-19 outbreak. Certainly, business and governments at all levels will review business continuity and disaster plans. Those reviews may result in increased capital investment in new and/or additional equipment, software, and inventory. The increased investment may temporarily boost GDP.

However, increased investment in research and development may result in new inventions, mechanical devices, information technology, or biotechnology. Those inventions may then develop into new business opportunities (i.e. the next Apple or Microsoft, but for biotechnology) and create whole new industries. The resiliency and adaptability of the U.S. economy should never be underestimated.

Public policy will likely have heightened focus on public health, resulting in greater public investment as well as tighter regulations. Again, greater investment may boost GDP, but additional rules and regulations may impose additional costs on businesses and require higher taxes or diversion of existing public funds away from other programs.

Among the more intriguing potential structural changes may be the role and magnitude of remote working. The capability for remote working has existed for some time but is advancing every day.

Should a permanent shift to a higher percentage of remote working occur, the implications are enormous. A more mobile and flexible workforce could change demographic patterns, particularly geographic distributions which could significantly alter current and future demand for the built environment.

Increased flexibility could lead to happier, more productive workers as well as greater labor force participation. Both could lead to a higher trend growth rate for the overall economy, something of a Holy Grail for developed economies.

On the downside, all the money spent on these initiatives must come from somewhere. Resources may be diverted from other initiatives or there may be increases in costs (in the case of businesses) or taxes (in the case of governments). For the federal government, deficits and debt levels have already been skyrocketing, a very dangerous policy path. Massive spending now and in the future, while justified in a crisis, are going to exacerbate the very poor fiscal position of the Federal Government.

After a traumatic event, there is likely to be a strong desire to return to normalcy as quickly as possible. Yet, some positive and some negative structural changes are likely to occur.

The best course of action is to stay informed of developments and be as proactive as possible.