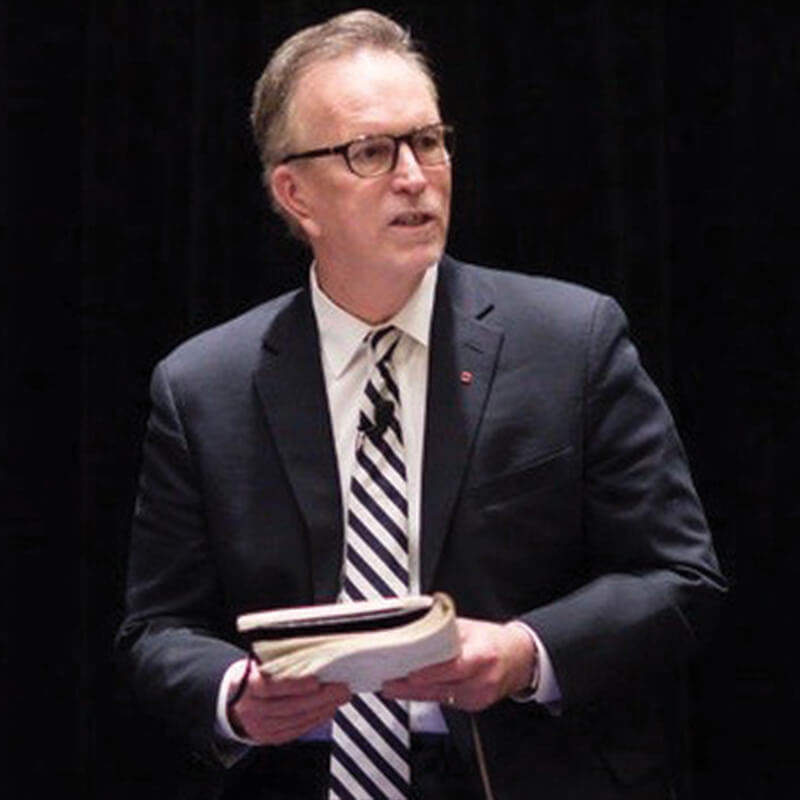 Getting Back
to The Truth

by Dave Gilmore
President and CEO of DesignIntelligence

Dave Gilmore reminds us that understanding and collective good are parts of a sound social contract. Independence requires dependence and respect.

The traditional construct of American society was founded on the idea of accepted societal truths. One such important truth is the notion that when people gather in a society each contributes to a common good of which all partake. Each gives up certain individual preferences in support of a broader, common need. When this occurs, all yield and accept the shared understanding. Laws are established to secure this common understanding, and all agree to abide by and submit to these accepted societal truths. As such, all come under the Rule of Law as the agreed boundary for societal behavior.

When our nation’s founders proclaimed their independence from Great Britain, their declaration began with these bold contextual truths:

“When in the course of human events, it becomes necessary for one people to dissolve the political bands which have connected them with another, and to assume among the Powers of the earth, the separate and equal station to which the Laws of Nature and of Nature’s God entitle them, a decent respect to the opinions of mankind requires that they should declare the causes which impel them to the separation. We hold these truths to be self-evident, that all men are created equal, that they are endowed by their Creator with certain inalienable Rights, that among these are Life, Liberty, and the pursuit of Happiness. That to secure these rights, Governments are instituted among Men, deriving their just powers from the consent of the governed.”

As time passes and societies mature, more accepted truths come to the fore and make their way into the category of common sense. The authors of the Declaration of Independence understood this when they wrote, “We hold these truths to be self-evident . . . “. Self-evidence parallels common sense; the given truth speaks for itself and is self-affirmed by objective and subjective judgment.

We accept other self-evident truths without question. Certain laws of physics for example. The folks at BrainScape said it well in describing some of Isaac Newton’s laws:

These may sound a little abstract, but when you think about it, these laws of mechanics are clear from everyday life. On a flat surface, a ball will remain still unless someone kicks it, or the wind blows it. On a hill, gravity acts upon it and pulls it downhill. As far as force, we all understand that being hit by a dodgeball moving 30 mph isn’t the same as being hit by a car moving at the same speed. The mass of the object makes a difference in the force. And finally, we all understand that if we punch a wall, we’re probably going to break our hand. We may hit the wall hard, but the wall exerts an equal and opposite force in return. Ouch! 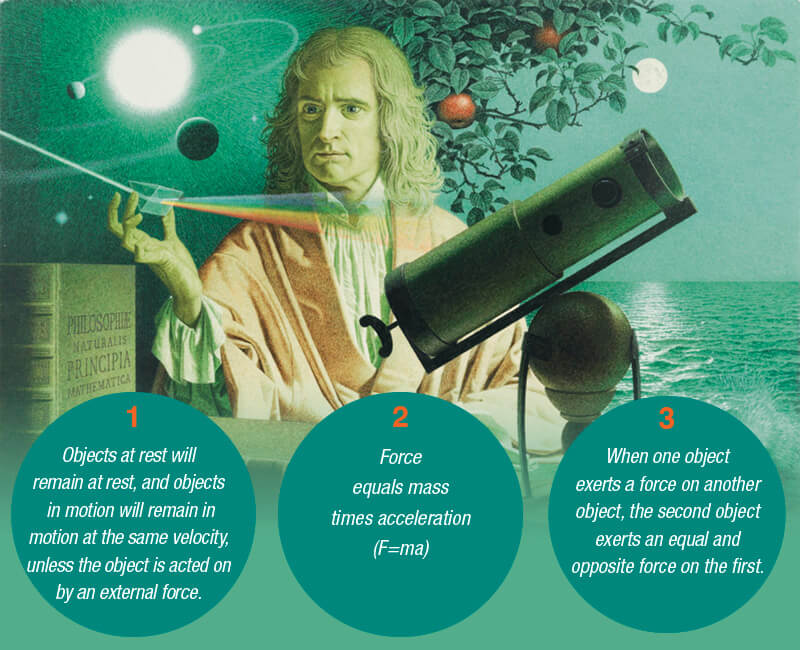 Myriad other self-evident truths qualify as common sense. We look with raised eyebrows and suspicion at those who question them, sometimes thinking they may need to have their heads examined for denying such truths.

These days, questioning everything for the sake of questioning seems a rising trend. By itself, questioning is beneficial. It gives outlet to honest curiosity, a desire to understand. But the current questioning wave is not so honest. The current fad is to question for rejection. In this mode, shirt-sleeve bias rejects accepted truths before questions are posed.

Now, questions are too frequently posed to reject and oppose by default rather than seek truth. Too often, sarcasm and cynicism lead the assault. Faced with such immaturity, it’s near impossible to have a rational, open, un-postured dialogue that seeks common good.

As a society, it’s incumbent on our survival that we agree on a few things:

Speaking of expertise, why do we now witness so many baseless, foolish attacks on the expertise and experts on whom we rely to understand? Just because self-anointed critics can get to the internet, perform a cursory search on any given topic and yield pages of content, doesn’t make them an expert. Nor does it remove the credibility and wisdom of the authentic experts who have earned their stature. Information and knowledge are dangerous when wielded without understanding. True intelligence seeks understanding and is marked by insatiable curiosity.

Solomon the Wise spoke sagely 3,000 years ago when he advised:
“In all your getting, get understanding.”

In getting back to the truth, let’s agree to consider the collective good, and set aside bias in favor of rational, fact-and-context-based analysis. With this method, and with respect for true experts and society’s lessons, we stand a chance.

First, let’s seek to understand. Let’s get back to the truth.


Dave Gilmore is President and CEO of DesignIntelligence 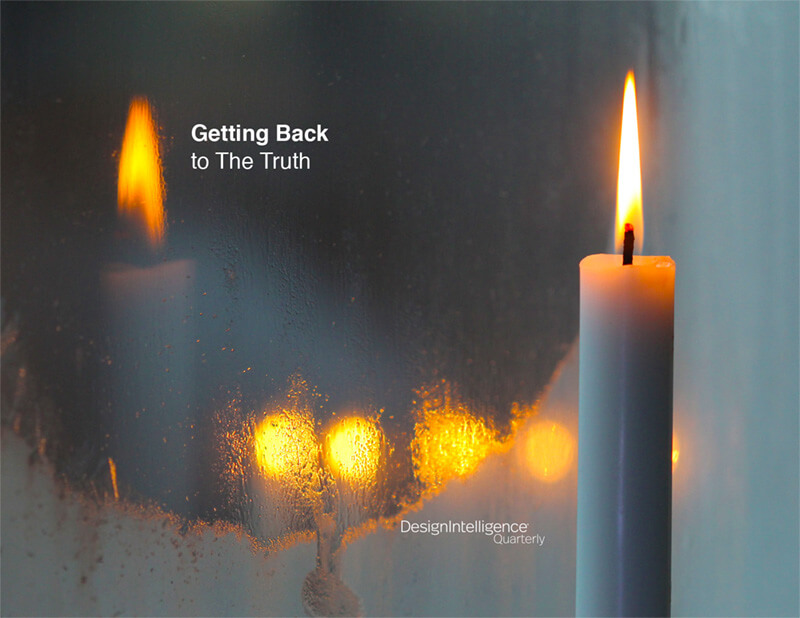