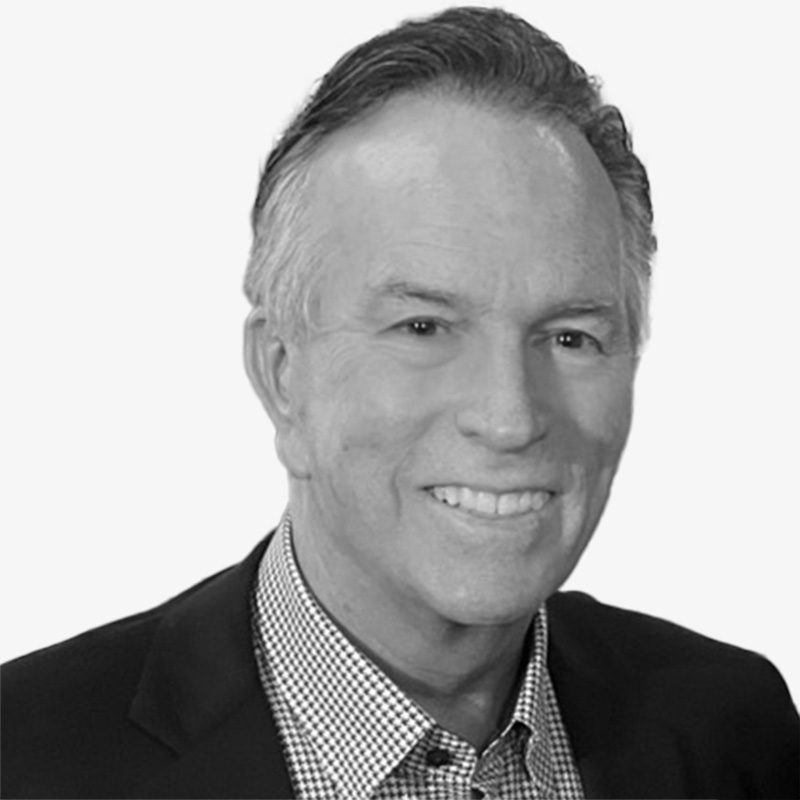 How do we define the terms “radical” and “innovation”?

Our use of language has morphed over the centuries. Over time, word origins often alter so much that they come to takes on their opposite meaning.

Take, for instance, the word “sophisticated.” The heart of the word is “sophia” (Σοφία), meaning wisdom. Between 500 and 300 BC, a sect of moral philosophers arose and became known as the Sophists, speaking “words of wisdom” to anyone who would pay. Plato labeled the Sophists fakes, counterfeits, surface simpletons who wove words to impress and tickle ears. In those days, someone labeled as “sophisticated” carried the connotation of shallowness. Yet, our use and understanding of the word today is quite the opposite. When we refer to someone as being sophisticated, we assign attributes such as mysterious, complex, worldly and deep.

The point is clear: Words morph over time. Meaning shifts. For these reasons, owning a guide to etymology is helpful. Having a good command of origin languages such as Greek and Latin is equally assistive where language use is concerned. But here’s the concern: Can we deploy these literacy skills to effect change in the built environment?

To answer, let’s examine our opening question? What are the true meanings of “radical” and “innovation”?

Radical is derived from the Latin “radix” and finds its original meaning in the image of a root. In other words, the origin of radical is origin. It speaks to fundamentals and foundational themes. Said another way, radical is related to essential.

Innovation is derived from the Latin “innovāre,” which means to reform or change. It begins with a thing and reforms it. It changes it. This change can be toward a new form, use, application or way of thinking. Fundamentally, radical innovation is “essential change.”

The built environment industry is in desperate need of essential change. Marked as tardy, wasteful and irresponsible, our industry must change essentially. This will only occur through the applied thinking and functional processes of radical innovation.

Owners, investors and developers hold most of the cards in the built environment game. They dictate the rules for what pencils out as acceptably profitable or not in their prospective models. They select fulfillment services based on a significant but finite list of attributes: good reputation, portfolio of innovation, relationally acceptable, offers options and comes in under budget in the proposal process. But architecture is far more complex and aware of positive and negative implications related to design outcomes. Environmental impact is now front of mind in the design community — how a site is selected, the 50-year urban landscape shifts that may occur, the specification of materials, the immediate and intermediate carbon expression of the project and more. Social impact is also at the fore in this relatively new endemic world. How people close by, nearby and passed by will be affected by the coming and going of people, transport and supplies are all under the watchful eye of the design community as it contemplates responsible design.

What’s missing between the owner/investor/developer and the design community is common-sense dialogue, not back and forth monologues. Authentic sharing and listening — one to the other and back again — are needed. Such an essential change (aka radical innovation) would transform how sites are selected, money is invested, expectations are set and managed, and communities are impacted. Perhaps common sense, being not-so-common, is a radical innovation for such a time as now.

Another radical innovation necessary in our industry is common-value/common-winning relationships through which to deliver projects. The pitting of parties against each other only escalates the total construction cost and sets up adversarial conditions. Oh, the initial bids may look like a bargain, but the change orders, party-to-party disputes and work delays due to all parties being in it for themselves under a poorly conceived set of contractual instruments based on a false pro forma ... well, that seems a bit shortsighted doesn’t it?

When the primary stakeholders across the project continuum understand one another’s ambitions, risks and valued perspectives, something radical begins. This isn’t a new concept. Integrated Project Delivery (IPD), Public Private Partnerships (P3), and other project-delivery structures point to such collaborative planning, effort and outcomes. Many have been in play for decades. Why aren’t they the rule rather than the exception? It’s time for radical innovation (aka essential change), don’t you think?

Stepping Out — Into “Other’s” Perspectives

Several years ago, I engaged in the training of Imago Dialogue, a relationship integrity method of communicating. I was moved when the instructor said,

By an act of sheer will, step out of yourself and into the shoes of the “other.” Get behind them and look through their eyes at their reality. It’s then that you’ll understand that your perspective might be a dramatic distortion in their eyes. When we see through “other” eyes, gaining the “other” perspective, an entirely new world of possibilities opens before us.

To look ahead, let us imagine a table around which are seated every primary stakeholder in the funding, risk underwriting, regulating, conceiving, designing, supplying, constructing and operation of a building project. Imagine if each of these stakeholders purposely prepared themselves to come to the table having set themselves aside, intentionally posturing to see through the eyes of everyone else at the table as the project is discussed and agreed to. Might the journey of the project be markedly different from the typical project? Might the outcomes be measurably different? Might the relationships begun and sustained through the project reshape all their go-forward realities?

Radical innovation ... essential change ... each begins with uncommon sense — stopping, stepping back, taking a few deep breaths and deciding that the insanity of the past can no longer be in vogue.

Now is the time to transform the built environment industry by leaning into the “other” perspective.


Dave Gilmore is president and CEO of DesignIntelligence 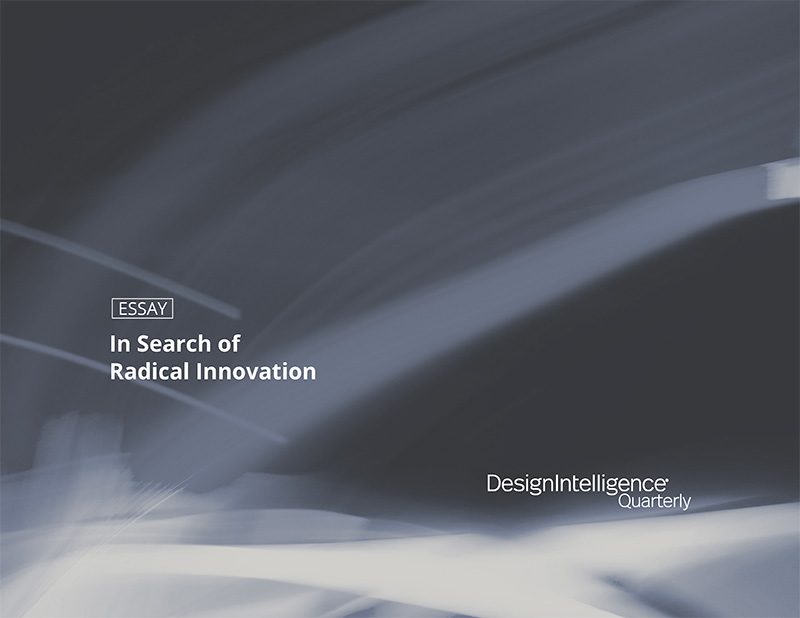 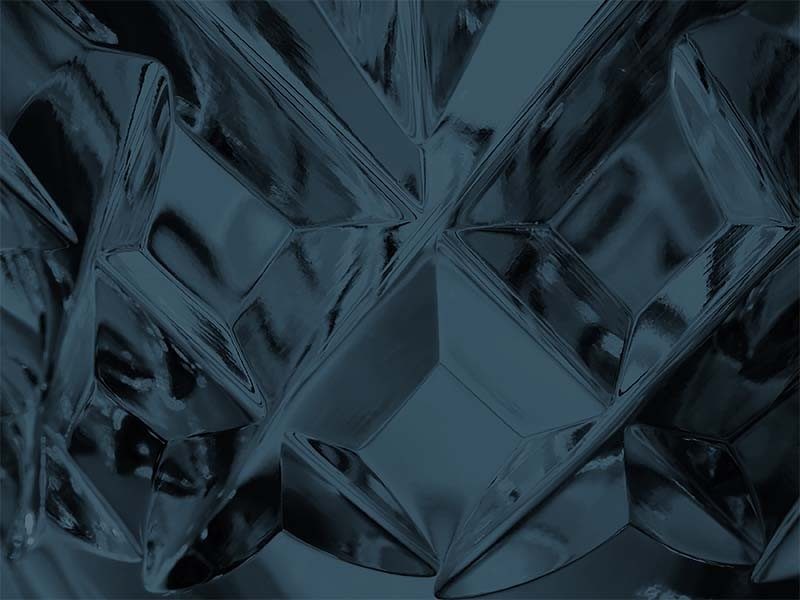 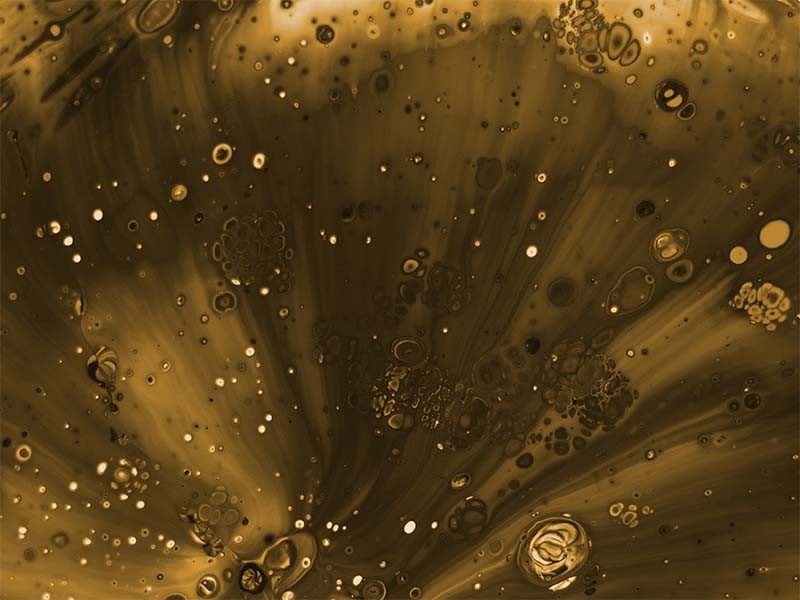 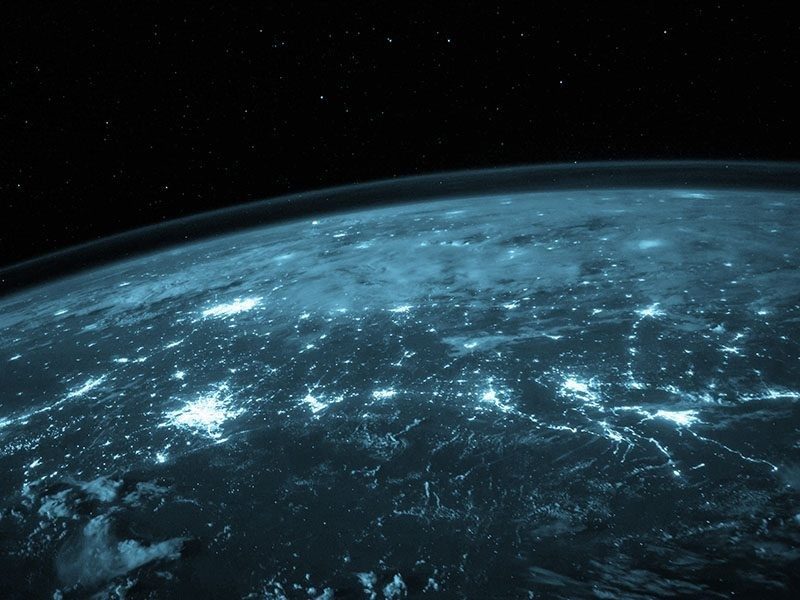