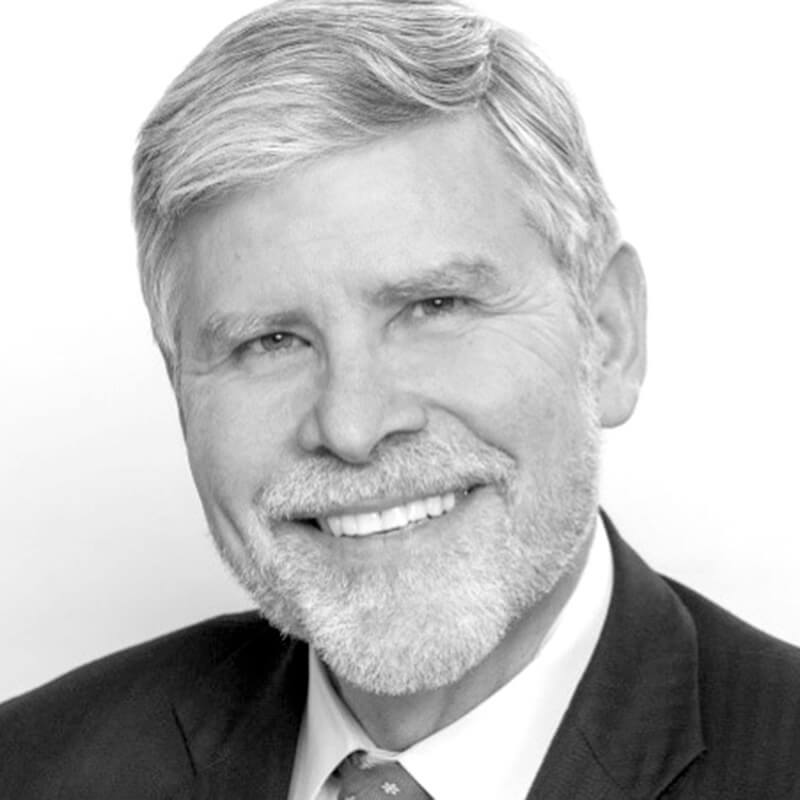 Life in a Bowl of Jell-O

Connections across space and time

On May 21, 2019, something unusual happened. For the first time in history, astrophysicists detected the physical existence of gravity waves, which were originally predicted by Einstein’s Theory of Relativity more than a century ago. These gravity waves resulted from the collision of two massive black holes — objects many times the size of our sun that are so dense that not even light can escape their gravitational fields. The collision was like ringing a gigantic “cosmic bell” — it sent ripples of gravity throughout spacetime that were detected on Earth by two Laser Interferometer Gravitational-Wave Observatories (“LIGO”), one in the U.S. and one in Italy, each of which is several kilometers long. The technology used is so exquisitely sensitive that it can measure something as small as the width of a human hair as far away as the next-nearest star. The collision occurred about 7 billion years ago, when the universe was half as old as it is now.

Why do we care? Because there is no better way to illustrate that nothing exists in isolation. Everything is connected to everything else. The mere presence of a single object anywhere in the universe — no matter how tiny or distant — has a palpable effect.

Of course, not all objects or actions are equal. Some are so small that they elude detection entirely, and some are so large that they are inescapable. We see this daily in the ocean tides, which result from the moon’s gravitational pull. Nothing and no one are immune to its influence.

Perhaps the most compelling recent example of how closely we are all connected is the COVID-19 pandemic. From a single city in China, the virus spread inexorably around the world in a matter of months, facilitated in large part by a robust network of roads, ships and airplanes that transport goods, services and people quickly, easily and cheaply.

While different countries were affected in different ways, not one was spared. Even those who managed to escape direct contact with the virus were profoundly influenced by the economic and social shocks that resulted.

Where there are problems, there are always opportunities. If universal connectivity was a major driver for the rapid spread of the deadly virus, it was also the reason effective therapeutics could be developed so quickly, as thousands of scientists from many countries collaborated in an intensive effort to develop viable vaccine candidates. Their success in such a short amount of time was unprecedented in the history of medical research.

The phenomenon of universal connectivity has important implications for architects and designers, who deal in large objects called buildings. Buildings are created by assembling many disparate parts and pieces from far-flung sources into organized, integrated wholes to provide shelter and support for a wide range of human activities. When occupied, buildings bustle with energy; they facilitate interactions of all kinds among the many people who live, work and play within them every day. Even when unoccupied, buildings consume energy and actively stand guard to protect their contents against the elements. Buildings may seem static, but they exert profound influence on everything that takes place within their walls.

Over the past several decades, the design community has begun to grapple with a new responsibility: to recognize the impact the built environment has on the natural world and address ways to mitigate the negative impacts. Today, construction activities account for about 45% of carbon emissions worldwide, and we now understand that buildings are responsible for a significant contribution to global warming. This has caused designers to carefully consider what kinds of materials to use and how to use them.

There is no getting around it: to support growth, development is unavoidable. As widespread urbanization accelerates (more than half of Earth’s population will live in cities by 2050), things must get built. Thus, the question is not whether to build, but how to do it in responsible, sustainable ways.

A burgeoning population requires more food, more goods and services, more education, more healthcare, more clean water and so forth. Extracting raw materials, manufacturing and producing energy have unavoidable environmental consequences, and so we must learn to plan, design and construct with more care. As we do so, we are beginning to see a shift from individual short-term thinking (“what’s good for me?”) to collective, interdependent, longer-term thinking (“what’s good for the planet?”).

The good news is that despite the negative press about rampant pollution, we are actually making remarkable progress.

Those metrics indicate significant progress, much of which has not been widely reported by the media. The data suggest that while human beings are very good at creating problems, they are even better at solving them.

Here’s another important date: July 20, 1969. That’s when Neil Armstrong first set foot on the moon. On the return trip, photos were taken of “the blue marble” — images of Earth from space that offered a perspective never before seen by humans. Viewed from space, the Earth may seem isolated and fragile, but in fact it is integrally connected with and dependent upon everything else around it, starting with the energy provided by our local sun. Every planet in our solar system is necessary to keep the Earth in its proper orbit — not too close to the sun and not too far away. Our atmosphere (the thinnest of membranes) protects the Earth and enables life to flourish. The slightest variation in any one of thousands of variables would upset the balance, with fatal consequences for all. The phenomenon of universal connectivity is a fact of life; it’s what makes us possible. This is an important perspective for architects, designers, engineers and constructors to keep top of mind.

Think of it this way: We live in a gigantic bowl of Jell-O. Everything we do matters. Our words and actions generate ripples of consequence in all directions, just like gravity waves. Knowing this, we have the responsibility and opportunity to apply design thinking to find the right path forward. Success is within reach if we are willing to make the right connections.


Scott Simpson is a Senior Fellow in the Design Futures Council and a regular contributor to DesignIntelligence. 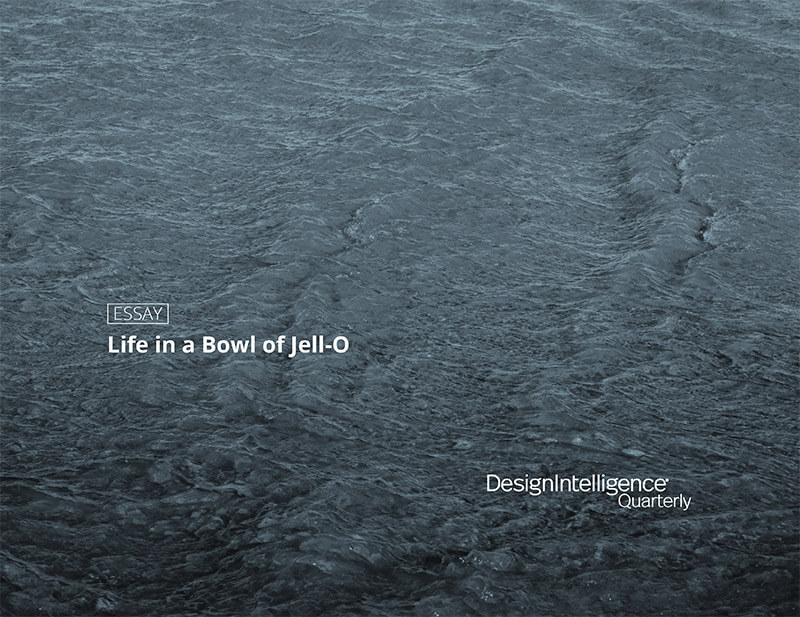