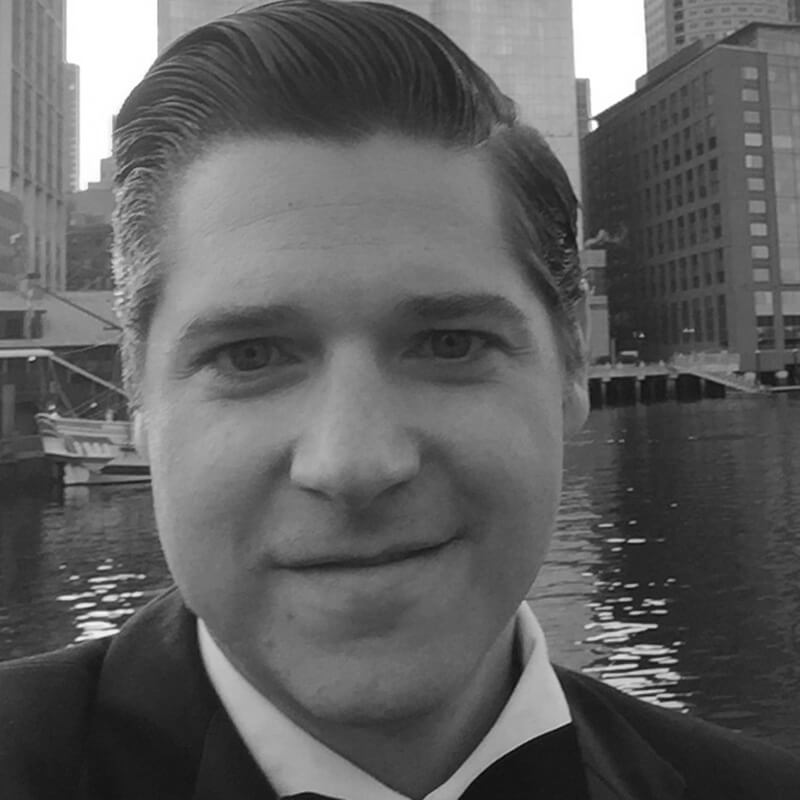 If we polled leaders from the architecture and engineering industry about the biggest effects that information technology has had on their firms over the last decade (software, data, cloud, etc.), their answers would likely cluster around the major changes such technologies drove for the design process and business model of building design. But that is only part of the story. What does “technology” mean for design over the next decade?

It would be hard to argue that productivity software has not transformed the architecture, engineering and construction (A/E/C) industry. Applications for 3D modeling, rapid prototyping, BIM, simulation, coordination, communication and integrated project delivery upended most firms’ operations. Design consultancies have experienced monumental changes: entire new capabilities, many unrelated to the actual “design” of buildings and systems, had to be developed or acquired. As with most industry-scale technology transformations, A/E/C not only saw increased economies of scale that led to market consolidation, but also new opportunities for niche specialists such as BIM consultants and energy modeling specialists.

Many weathered this storm intact and perhaps even saw their practices prosper; but A/E/C industry veterans recognize the changes. When I left MEP in 2009, we were deep in disruption mode—especially with BIM, which I admittedly resisted as a user. Eight years hence, firms and practitioners have either adapted or become uncompetitive. Successful design firms steadily incorporated new technologies in their practices and business. The best among them developed core competencies, adapted and assimilated new capabilities, and—perhaps justifiably—came to feel quite competitive.

For many design leaders in 2017, technology is now synonymous with the design and productivity software their staff use every day. No doubt that software is essential, but it’s not the whole technology story. There is one sure bet in the next ten years: the changes we are seeing will not be the last. Innovation continues. But while successful design firms focus on building their internal technologies, the design community has ignored major technology trends with the buildings they create.

The gap became clear when I resurfaced in the world of buildings in 2013 after a stint in management consulting. I found new perspective for two reasons: First, in the interim I changed positions from a designer to a client. Second, the facility with which I was involved was very large and complex to operate.

Having missed some influential years, I was excited about new design technology used by the talented team of architects and engineers who worked with my employer. We had a building information model with point-cloud surfaces and new projects were fully modeled. These advancements were impressive and useful. But it quickly became clear that the technology was focused exclusively on the process of design.

Something about the singular focus on design nagged me. The technology was of minimal use for managing the daily challenges of our organization, which included reporting, automation, maintenance and capital planning. What I found then echoed my subsequent work with dozens of property organizations—a widespread and fundamental shortfall of information that could be used to improve business management. To top it off, our designers reinforced the gap by (at best) their lack of interest and (often worse) their insidious deficit of knowledge about technology within the buildings. We had limited data about what was going on in the facility and it had always been like that. No single party was at fault—the problem seemed everywhere and nowhere at once.

These experiences deepened my interest in tech and data in buildings. Since that time, progress has been slow and steady, but the overall scene is improving. Senior executives with large portfolios of buildings see building data as a strategic issue, and an accelerating number of real estate leaders are looking for solutions and advice. Building assets are being economically integrated into software platforms for data collection and centralized management. During the past few years, my work developing smart building programs with various property portfolios reinforced that most property executives are looking to solve this basic information problem.

Property portfolios are capital intensive and have complex operating models that include many vendors. Real estate leaders want to know what is happening in buildings—especially on the cost side, where insight is limited. Office properties in the United States continue to have variable operating expenses near 30 percent of total rental income (about $8 per square foot), with net operating income (NOI) at about 55 percent ($15 per square foot). Reducing those costs leads directly to NOI. If sustained, higher NOI leads to higher asset valuations and competitive advantage.

The real estate market is increasingly competitive and leaders know there are opportunities for improvement. They want to understand what works and what does not, as well as how to fix problems more quickly. They want to continuously improve operations using evidence rather than conventional wisdom. They want to measure, verify and hold service providers accountable. In short, they want to manage better.

Design issues abound in this new world, but A/E/C is not yet driving change. Instead, we see a handful of software companies, boutique consultants and legacy equipment distributors forging ahead. Still, too many buildings—even new ones—cannot support basic data integration without additional capital expenditure, which renders many projects uneconomical.

We recently performed a cost analysis for a customer on a portfolio with typical scope: about 2,000 live connected data points per site, including building management systems, meters and occupancy data. The average year-one implementation cost across the ten sites was $.14 per square foot (PSF). But that average hid a large disparity between sites. For properties with similar size and scope, actual PSF costs were about twice for “complex” integrations versus those considered “simple,” which can create a huge difference in return on investment. ROI can be worsened further if additional infrastructure is required.

“Smart building-ready” standards and principles should be included in designs and enforced during construction to reduce the costs to plug-in the buildings. Demand from owners will increase, and engineers and architects will ultimately be held responsible.

Because technology takes different forms as years pass, there are significant opportunities for architects and engineers to provide strategic guidance to clients—particularly at the leadership level. The last decade saw a major update cycle for technology that fuels the design process. While that theme may continue, it will become less disruptive; and focusing on technology inside the firm will be less of a competitive advantage. The next decade will see clients’ strategic priorities shift toward technology for their buildings. This will provide ample opportunity for trusted advisors to help owners adapt and adopt information technology for their businesses. Design firms would do well to begin shifting resources away from their own IT capabilities and toward the technology needs of their clients. Those successful at doing so may just be the ones that weather the next technology storm.


Aaron Lapsley, VP of Engineering Services with Switch Automation, leads a team of professionals who deploy and support smart building programs utilizing the Switch Platform. A former mechanical design engineer, Aaron attended the Harvard Business School before moving into management consulting and technology. He is a P.E. in New York and Colorado. 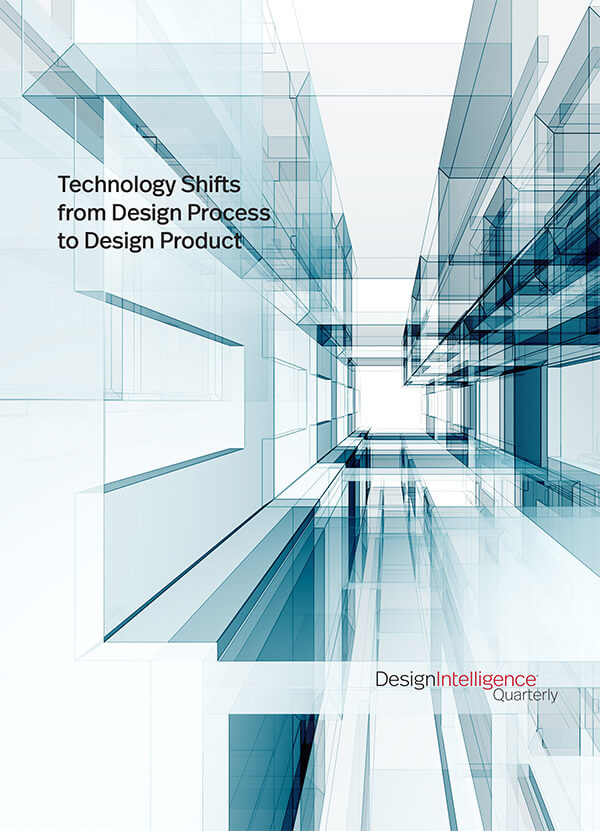