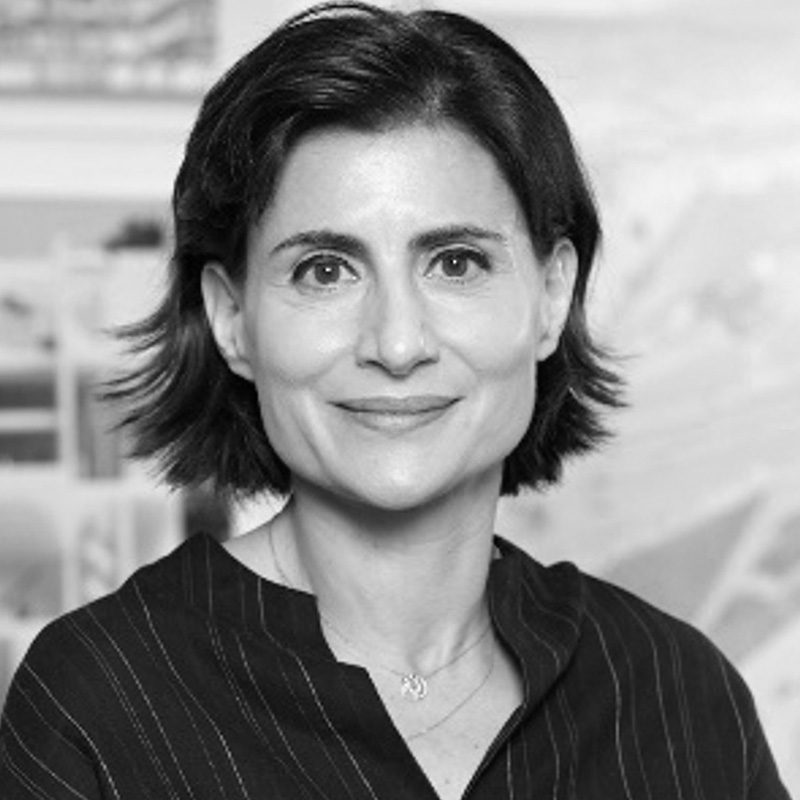 Amale Andraos considers the potential of integrating practice and the academy

It must have been fall 2019, at our first annual architecture faculty meeting when Bernard Tschumi, professor and former dean (1988-2003) of Columbia’s Graduate School of Architecture Planning and Preservation (GSAPP) shared a familiar insight he holds about the relationship between the academic and professional worlds of architecture: “Sometimes, it is the schools that lead the profession, and sometimes it is practice that leads academia.” Indeed, Tschumi’s time as dean ushered in the digital revolution in architecture with Columbia’s mythical Paperless Studio, introducing new theoretical frameworks, as well as formal explorations for the discipline. Within a decade, these modes of thinking transitioned from academic experiments to mainstream architectural production to become a new kind of international style in their global deployment of homogenous, easily recognizable iconicity.

My own time as a student, and then as a young faculty member teaching in various architecture schools in the Northeast starting in 2003, was quite the opposite. While schools were still obsessed with ideas about “disciplinary autonomy,” “expertise” and other endlessly self-referential discussions about architecture’s boundaries and definitions, it was practice that seemed most relevant in shaping and advancing the field in a time of intensifying social and environmental concerns for the inequities produced and supported by production of the built environment. Of specific note were those architects committed to theorizing from a position of “engagement” with the conditions of practice across wildly diverse global contexts. It was also through the theorizing of practice that architects slowly but surely abandoned their willful naivete vis-a-vis neoliberal policies. Most of us knew these were gutting the collective infrastructures needed to undergird the possibility of more equitable and sustainable societies. They did so in favor of a global landscape of exclusive, exclusionary, glossy shells and enclaves, increasingly disconnected from the social and built fabrics they were meant to be part of and support. 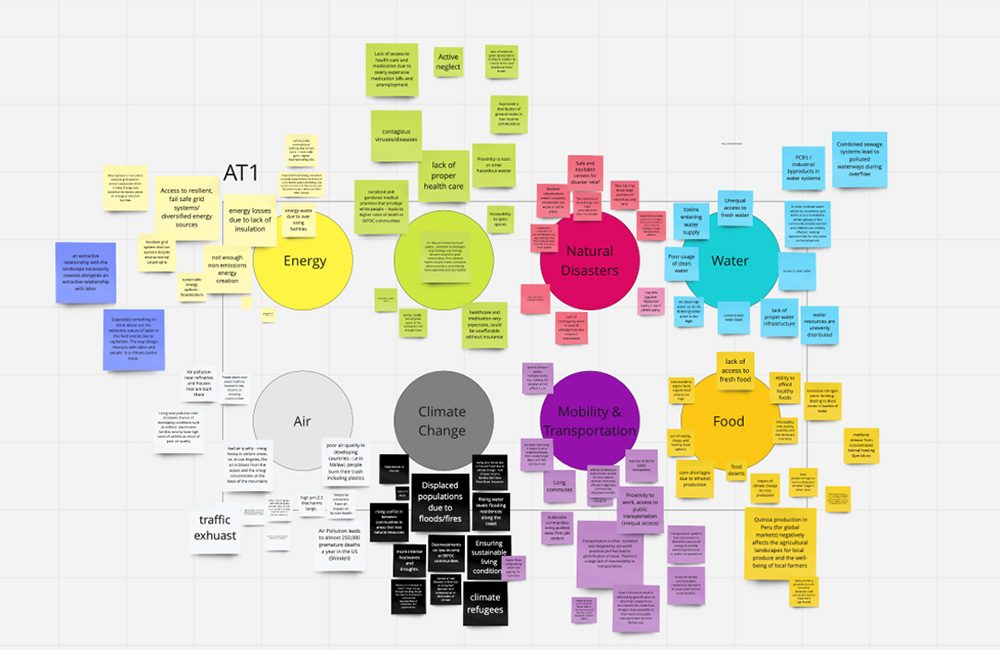 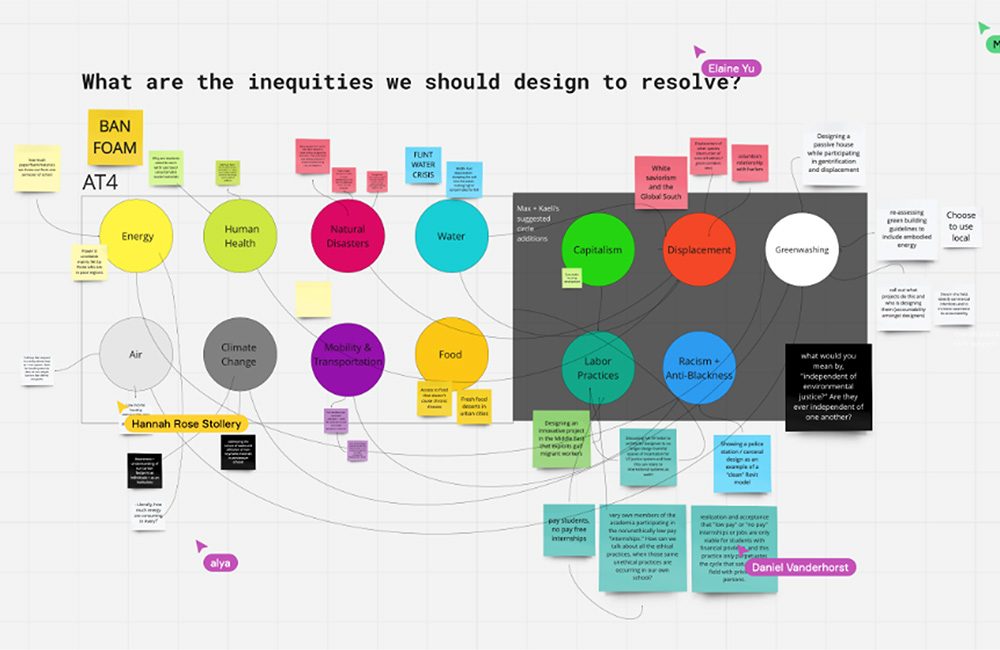 Today, I believe things are different. We now have the greatest possible potential to advance architecture as a broad field, a discipline and a multifaceted practice, one that aspires toward more meaningful engagement and action to counter the multilayered, complex urgencies being faced across scales and contexts — social, environmental and others. Moving away from the notion that in the relationship between academia and practice, one is always pulling the other, it is my belief that both academia and practice are leading in impactful ways to transform architecture’s capacities and realms of responsibility, yet with radically different focus sets.

On the academic side, the past decade has seen an inspiring level of engagement from students, driving educational focus and concerns toward architecture’s social and environmental responsibilities and situating its practice at the many crucial intersections of social and climate justice. On the professional side, the acceleration in commitments to address operational and embodied energies in buildings and the intensifying drive toward greater innovation in sustainable materials and technologies is unmistakable. 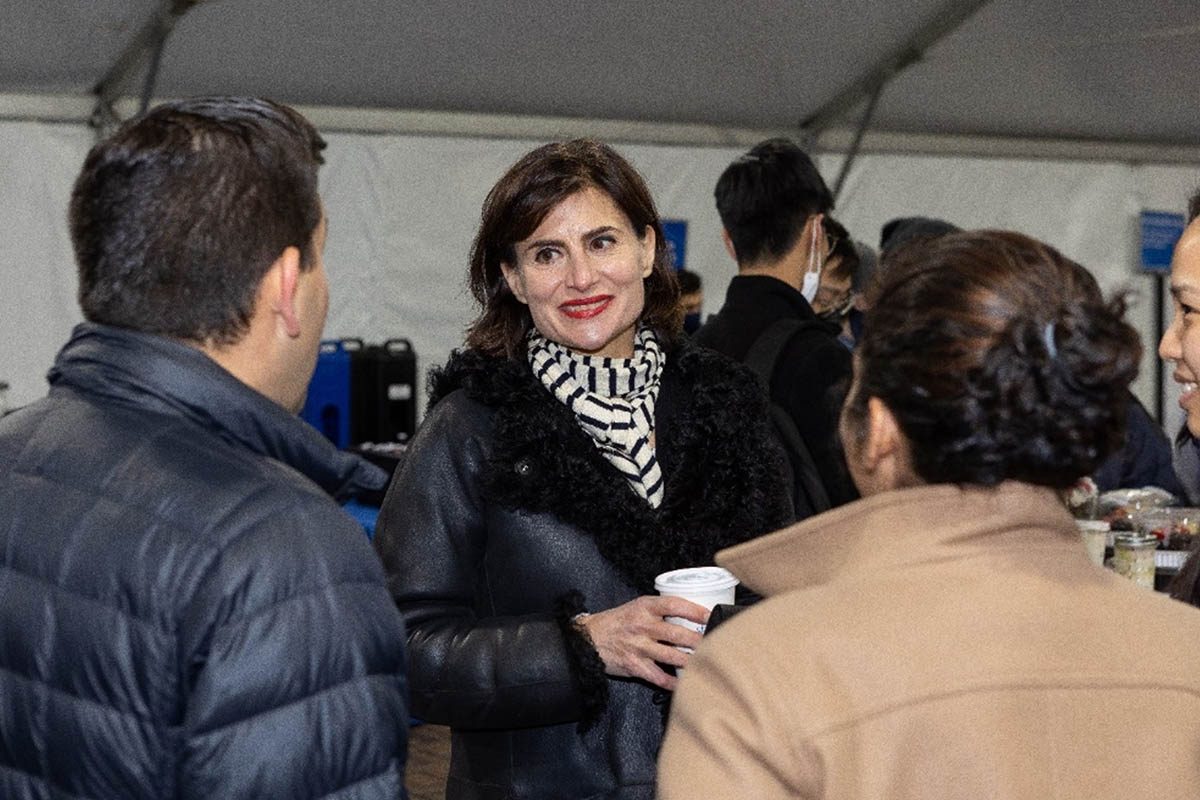 While both the academic and the professional can sometimes seem caricatures of one tendency or another (the former equating architecture to everything and the latter reducing architecture to a mere technocratic service), placing these tendencies in opposition represents an unfortunate missed opportunity to advance the field with more power, meaning and impact than ever before — an opportunity with the undeniable urgency necessary to simultaneously reduce the built environment’s carbon emissions and reclaim its capacity to produce greater social equity.

Today represents a unique opportunity for academics and professionals to partner in unprecedented ways, leveraging each sphere’s focus, influence and passionate imaginations for action. We must address the crucial emergencies of our time together, with the complexity, humility and multifactored approach required if architecture is to matter again.


Amale Andraos, FRAIC, is a principal of WORKac which she co-founded with her partner Dan Wood in 2003. Andraos is also professor and dean emerita at Columbia University, where she recently served as a special advisor to the Climate School. Andraos is recognized as an architecture thought leader and has lectured and taught widely. Her publications include “The Arab City: Architecture and Representation”, “We’ll Get There When We Cross That Bridge”, “49 Cities” and “Above the Pavement the Farm.”

An award-winning architecture and design practice, WORKac is committed to creating architecture that engages environmental and social concerns with a particular emphasis on public, cultural and civic projects. The practice has achieved international acclaim for projects such as the Edible Schoolyards in Brooklyn and Harlem, the Kew Gardens Hills Public Library, the Miami Museum Garage, the Rhode Island School of Design Student Success Center and the Adams Street Public Library in Brooklyn. Current projects include two community centers in Mexico City, the North Boulder Public Library, the Beirut Museum of Art and a new space for the People’s Theatre Project in New York. 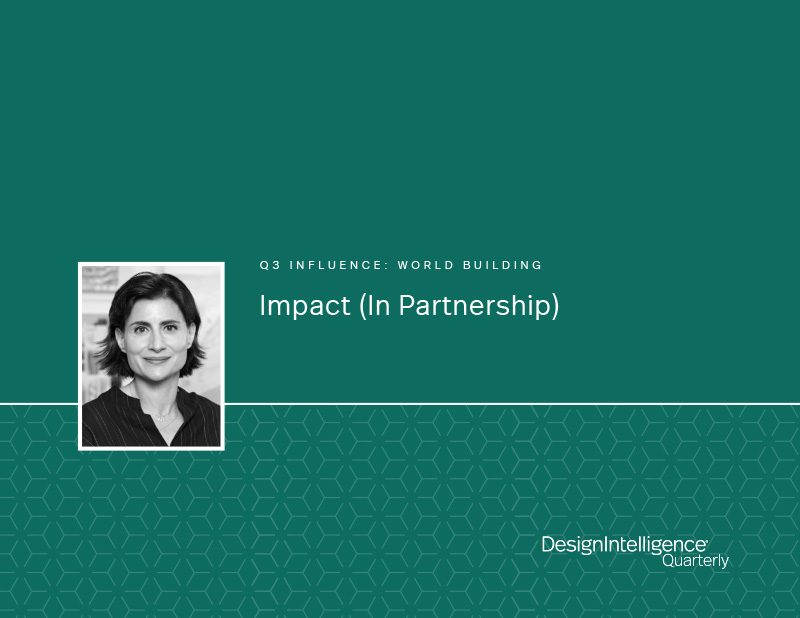