The Pulse of the Planet 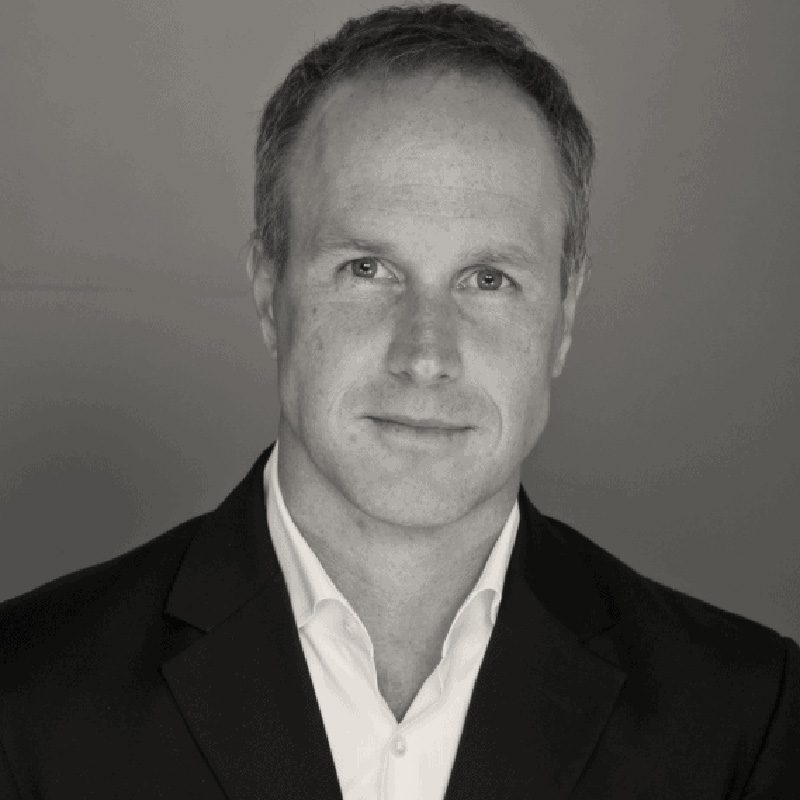 On August 30, 2017, Hurricane Harvey hit Texas. Also during the month of August, more than 1,000 people died in Nigeria due to intense rainfall and mudslides. During late August through early September, Pakistan, India, Cornwall (UK) and Mauritania all experienced deadly rainstorms and flash floods. Hurricane Irma hit and collected all the news at the time, but it didn’t stop there. There were also floods in Italy and then in Croatia.

This all happened in twenty days.

Perhaps we’re continuing to build in places that we shouldn’t be. Or maybe our infrastructure is taxed beyond its resources.

Around the world, cities are suffering from broken systems and damaged ecologies and economies that do not work for the planet; in fact, they work against the planet.

What we do very emotionally is to try to engage natural systems for the cities of the future. And we’re questioning how we should all learn from this. We see the problems of our built world and we recognize that these are shared problems. Nobody is safe from this scenario.

Our firm and the young people that work beside me have this incredible emotional engagement with the joy of the world. And we try to look at the world through this optimistic lens and what the natural world can offer, not only to us, but to our cities and the global perspective. So we wrestle with all of this big data at every scale, from the global perspective down to you and me and to our “bloodstream.” It’s interesting to talk about the idea that a tributary and its performance and the health of a river is directly related to our planet’s “bloodstream.” And now we can quantify that. We can connect those dots. But we also know there’s a direct link between the pulse of the planet and our own health and well-being as humans. The performance of a river tributary can be linked to our own blood stream.

Big data is giving us this idea of the pulse of the planet. In fact, for the first time in the history of humanity, we can see the pulse of the planet in real time. On a macro level, we can actually see the impact of human activities. And our planet is constantly between collapse and thriving. Maybe the challenge is how to take the survival line and move it up a bit—to move from survive to thrive.

The challenges we face today have forced us to think differently about our cities, about our future and what we are leaving to future generations. As we talk about and think about less waste, lower carbon impacts, and harvesting our resources, a new way of thinking is to focus on what we need more of. We advocate that we need performance ecologies, not just for the sake of being “green” but for the sake of our cities—for example, we advocate for evaporative transpiration, storm water collection, trees that facilitate wind flow. These examples and more can be elements to creating a city that performs for that city, but also performs for the planet’s bloodstream and for its people.

In 2001, the Arriyadh Development Authority in Riyadh asked us, “What’s the greatest threat to our city in the future?” After immersing ourselves in the landscape, we said, “The Wadi Hanifah.” The oasis that gave birth to their city had actually failed. The ecosystem was under intense pressure.

The Wadi Hannifah runs through the middle of Riyadh, and it accepts all of the urban wastewater. This had a very negative impact on towns in the south. Old towns that had stood for hundreds of years were abandoned in the 90s. Expanding urban pressures along its line and the onslaught of oil made the Wadi a choice target for harvesting gravels and materials. Uncontrolled dumping was pervasive throughout the Wadi system. It was mind-boggling that these people, who had very limited resources of clean water, were doing this to their environment. The roadway would flood, leaving sediment behind, and they would just pave over the top of it, completely altering the watershed.

The Wadi was under intense pressure. The contamination and flooding, along with failing infrastructure and uncontrolled industrial dumping led to major issues of the watershed. The worst thing that we found was that chromium was being poured into the column downstream. This was affecting the poorest neighborhoods of Bedouins. In October 2001, I visited the site and saw many children playing in the contaminated water. That moment changed my life. I felt a sense of urgency that something must be done.

The project really looked at the urban influences on a very fragile ecosystem in the middle of the Arabian Peninsula. We built the project around a national preserve, and it surrounds itself with incredibly beautiful moments.

We broke the master plan and the detailed design work into five zones. We worked with twelve Saudi contractors over a five-year period. What was very interesting is that we had to galvanize the ideas and the vision with all of the ministries. These ministries were all competing for the same money, and they’d never even been in the same room before. In fact, they didn’t even like each other. We made it all about their children and their future. How could they argue with that? How could they not fund it? How could they walk away from it? They didn’t. Instead, they embraced it. And we completed this project by building up the entire system as 120-kilometer-long park.

This project has been 15 years in the making. Today, there are 7.4-7.8 million visitors to the park every year. The people of Riyadh have made it their own. They now have a beautiful place to engage with nature and with each other. The tangible results—$40 million in flood damage savings and increased property values—are impressive. But what’s most important are the people—they have clean water, they have a place to interact with nature.

This is where optimism and hope comes in. This is possible. We can resurrect a derelict landscape, and we can do this together with the right people. We can enhance and protect the natural systems that support us all.

The resilient cities of the future must be born and supported from the strength of the environment. We should respond to what nature is telling us in how we build, not forcing ourselves on nature. By seeing a different future and being committed to the task, we can leave the legacy of a healthier environment to future generations.


Drew Wensley is principal and CEO of Moriyama & Teshima Planners. He is contributing to some of the largest and most significant city building initiatives around the world including work in the Middle East, China and North America. 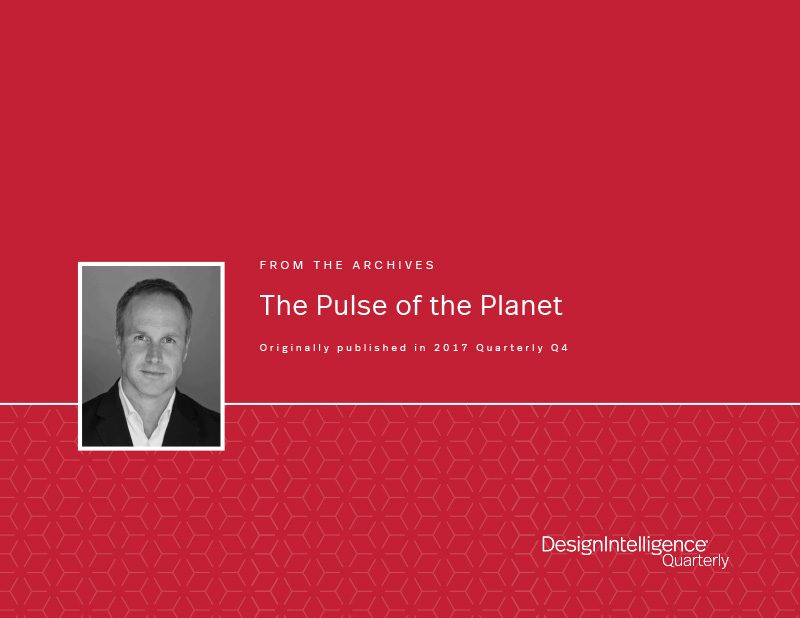