The Trouble with Impact 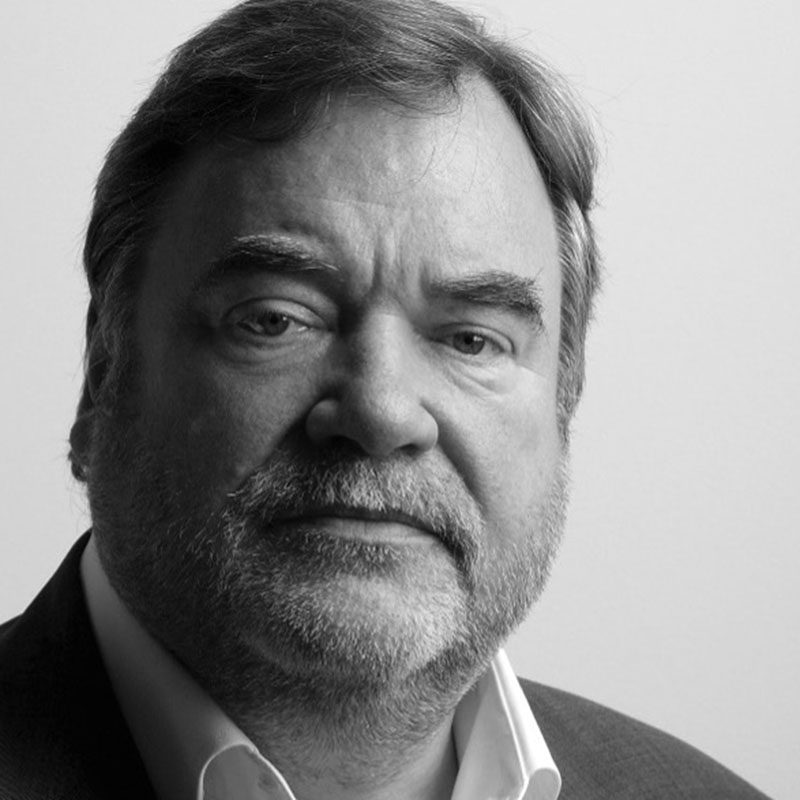 Letters from London:
Paul Finch examines the causes and effects of assessing impact - good and bad

“Impact” is not a neutral word. It is not necessarily pejorative — think about the impact a great sporting star may have on a match or game — but in the world of the built environment, the term tends to be seen in largely negative lights. When new buildings are described as having an “impact” on their surroundings, such descriptions often sound like the sort of outcome or reaction you might experience from a car crash. That is to say, noisy collisions — unexpected, unwanted and damaging.

In the U.K., official, government-backed heritage organizations managed to convince legislators that all-new construction in, next to or visible from protected conservation areas automatically does “harm.” The client and architect, often, of course, with the help of heritage consultants, are obliged to prove their proposal will cause “less than substantial harm” and will therefore be OK.

I wish I were making this up, but it is true. Conservation has become an irony-free ideology; it is impolite to suggest all the buildings we now wish to protect were, once upon a time, themselves examples of varying degrees of harm — except our predecessors were not so foolish as to adopt neophobe zealotry as their modus operandi. “Everything was new once,” as wise historians have reminded us.

The association between “impact” and “harm” has become particularly vexing in relation to tall (or tallish) buildings. The taller the building, then the more “impact” it will have, and thus it will have to defend itself in relation to multiple viewpoints. This has resulted in great business opportunities for “townscape” consultants and digital visualisers, who are now required to justify every last foot of height to local protestors, municipal planners, public inquiries, planning inspectors and, ultimately, the politician who may decide the fate of a planning application.

Beauty and the Eye of the Beholder

Recently, the U.K. has written in the concept of “beauty” into planning regulations, without defining what it means. This is coincidentally good business, this time for planning lawyers, but disconcerting for everybody else. In theory, if you want to extend your own property, you may have to convince a group of self-elected residents in the street that you are not doing any harm, that the impact of your proposal will be negligible, and ask them: Please, can they give an approving nod?

An Englishman’s home, formerly his castle, now has become a sort of visual community asset rather than a piece of private real estate.

The group of philosophers who promoted the idea that beauty should become a formal part of planning (scratch them and sniff, and they generally turn out to be Classicists) claimed, with no justification, if only new housing was “beautiful,” it would receive planning permission more quickly, thus addressing the acute shortage of new housebuilding in the U.K. A simple analysis of recent history disproves this simple-minded theory but appears to have gripped the imagination of at least some of our politicians, who see votes in stopping building rather than enabling it.

There is nothing in U.K. law to prevent an “ugly” building being given planning permission — unless it is obviously of “poor design quality.” It makes you wonder, in such cases, why a building of good or outstanding design quality could not automatically qualify as beautiful. It also calls into question who is to decide the point at which a design is not quite beautiful enough.

For tall building critics, of whom there are many on our side of the pond (though there are many supporters of height, too), we are approaching the point where a combination of “impact,” “harm” and lack of “beauty” could invalidate any new proposal anywhere. There is a distinct feeling in the air that somehow building new things is morally questionable: “all that embodied and operational carbon”; “all that wasted carbon if you don’t retrofit what already exists.”

Such default responses ignore the benefits of far more environmentally friendly buildings, of density and intensity, and the increasing longevity expected of significant buildings these days, at least as compared to many that don’t last longer than 25 years. Increasingly, carbon analysis of proposed new buildings is assuming a life of more than a century, following the New York model of fine high-rise buildings capable of having useful life extensions at regular intervals.

In contrast, much of the developing world still considers longevity a matter purely of economics rather than physics and chemistry. The mindset seems to be: “Get your investment return in five years and let somebody else worry about what happens afterward.” Architects can contribute much to the political and ethical debates around these subjects, influencing regulation on the one hand and contributing to general cultural discourse on the other. Provided, of course, that we remember that architects design buildings — they do not commission them.

Regarding retrofit, a former AIA president observed that “the greenest building is the one that already exists.” Not always. In the U.K., the existing building stock includes 19 million dwellings that have the lowest-grade energy performance levels (D and E certificates). They don’t sound too green to me. Putting at least some of these facilities out of their environmental- and energy-inefficient misery might be a reasonable strategy. A number of serious developers want them all retrofitted, but there is scant evidence that those proposing this have thought about the impact (that word again) on construction capacity and materials supply.

Almost by definition, retrofit lacks the dramatic visual consequences and rewards of more visible new work. This presents a challenging case when weighed against the potential “shock of the new,” when radical architecture makes its mark — or when conventional architecture is delivered well at scale.

But how long do such impacts last? Yesteryear’s megastructures on the Sheik Zayed Road between Dubai and Abu Dhabi are now just part of the landscape, a chain of towers where the architects have tried to provide their clients with buildings that are the architectural equivalents of exclamation marks.

When faced with an environment full of exclamation marks, you really don’t notice them. What you are searching for is some quiet, elegantly assembled prose.


Paul Finch is Programme Director of the World Architecture Festival (WAF). As a journalist since the early 1970s he has edited Building Design, Architects’ Journal and Architectural Review, where he launched WAF in 2008. He has been co-editor of Planning in London since 1994. He was a founder-commissioner and later chair at the UK government’s Commission for Architecture and the Built Environment (CABE) where he chaired its design review programme, and its London Olympics design panel from 2005 to 2012. He holds an honorary doctorate from the University of Westminster and honorary fellowships from University College London and the Royal Institute of British Architects. He is an honorary member of the British Council for Offices and the Architectural Association. He was awarded an OBE for services to architecture in 2002. He is a regular contributor at DesignIntelligence. 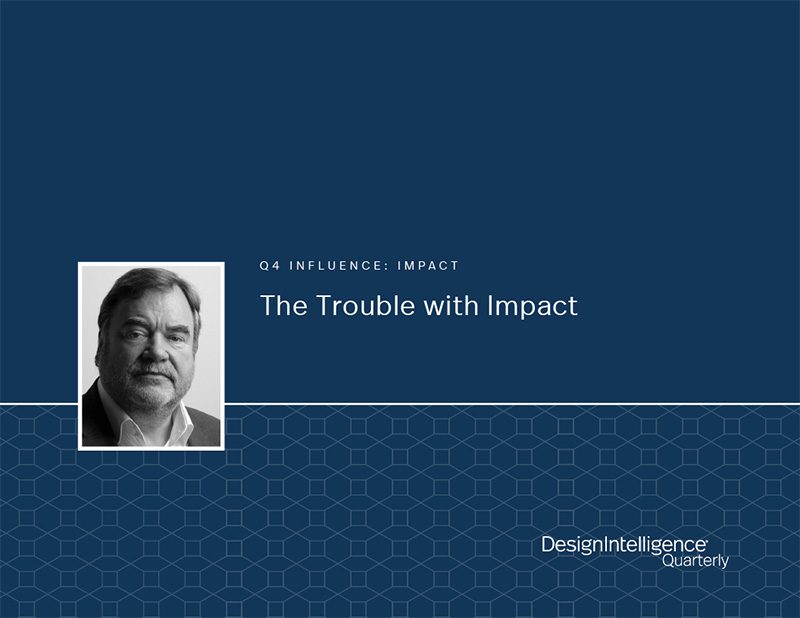