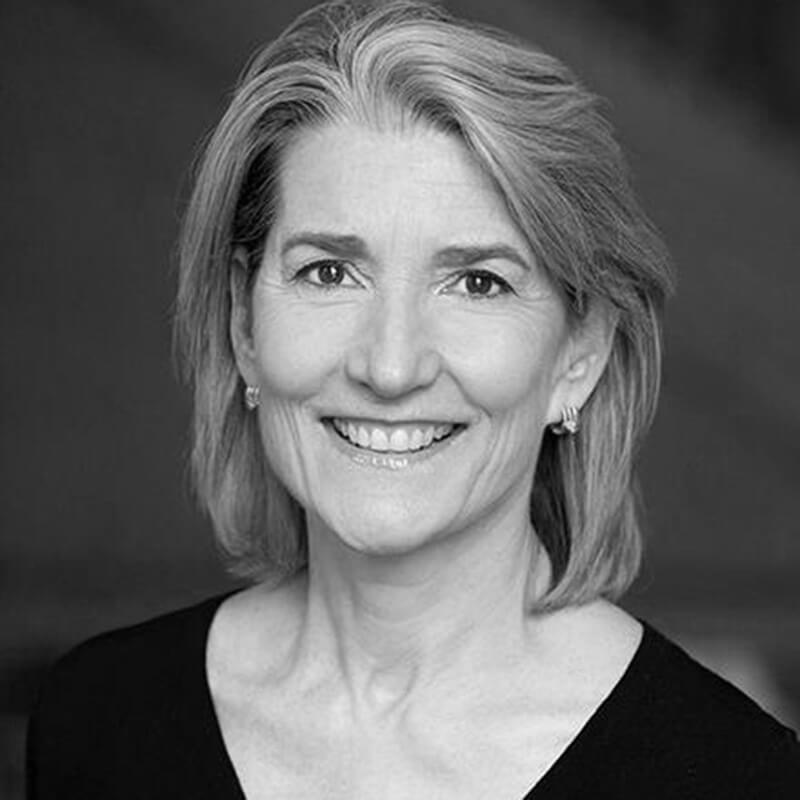 As humans, we are hard-wired and socialized in such a way that it makes it difficult for us to team up with other people to do great things, even the things that need to be done. I’ve spent the last twenty years studying teaming and interpersonal dynamics in many different types of industries. I’ve studied people trying to collaborate on challenging and often innovative work, and the bottom line is: teaming is difficult. But it is essential for success in the future operating environment.

When we talk about the problems that call for cross-industry teaming, Paul Polman (CEO of Unilever) said, “The issues we face are so big and so challenging that we cannot do it alone, so there is a certain humility and recognition that we need to invite other people in.” Whatever issue we talk about, “whether it’s food or water scarcity, poverty or climate change, it is clear that no individual institution, government or company can provide the solution.” There must be collaboration.

The problem with this way of working is that it doesn’t come naturally to us as humans. We expect and prefer to have plans to follow that will, if executed faithfully, produce the results we seek. This works well for routine operations—those that are reasonably predictable over time. Such operations have limited and/or simple interdependencies among areas of expertise or specialization. They have clear and largely shared criteria about what “good” is, and they present clear lines of authority.

But cross-industry innovation projects present opposite conditions. In such projects, we face radical uncertainty. We face complex, non-linear, unknown interdependencies that require an extraordinary level of collaboration across boundaries. Instead of clear, shared criteria, we have multiple and often competing criteria of what “good” means, along with unclear and oftentimes conflicting authority. So what’s a leader to do?

I’ve studied a handful of cross-industry teaming efforts—two in the smart city space. One project, called PlanIT Valley in northern Portugal, began about six years ago. The other is Lake Nona Medical City near Orlando, Florida. Even with a thoughtful approach to big teaming, both projects confronted major challenges, obviously, given the ambitious goal of building a new, smart city, from scratch. One challenge was the culture clash between industries that exacerbated the technical discrepancies that existed between professions in both projects. Both projects grappled with these issues in different ways; thankfully, with new leadership approaches and intentional changes to team environments, these major obstacles can be overcome.

Begin with an adaptable vision rather than an unchanging one. This represents a leadership strategy of making values explicit and enduring, with a vision deliberately designed to adapt and evolve. This creates a collective learning experience for everyone involved as changes are expected and celebrated.

A team environment conducive to innovation, which I call psychological safety, allows learning and change by enabling people to ask questions and admit mistakes. There is a basic human aversion to these behaviors in the presence of others who might judge us poorly as a result. People develop a set of adaptive behaviors to avoid looking ignorant or incompetent. It’s second nature, and it gets in the way of innovation and big teaming. Leaders therefore, must help people do the unnatural by setting an example of curiosity and humility. Leaders build psychological safety by modeling curiosity and humility, thus creating an environment where offering crazy ideas, admitting errors and openly disagreeing is encouraged without sanctions. Voicing relevant ideas, questions, concerns and mistakes is a team obligation.

David Kelley, a founder of IDEO, created such an environment for innovation teams in the company by explaining that early, small, inexpensive failures lead to dramatic success. His phrase, “Fail often in order to succeed sooner” conveys an understanding that project activities must be viewed as experiments that could succeed or fail, but if you don’t embrace both possibilities, you won’t get very far in innovating. Small failures are essential to subsequent innovation success.

Psychological safety embraces a diversity of thought; achieving this for very diverse professionals can be difficult. In big teaming, there are many different “animals” around the table: different business models, different ways of building, different ways of thinking. Timeframes, values, education levels, tolerance for risk—each of these dimensions of difference can turn into disagreement and frustration, much of it unanticipated, because perspectives within a profession are taken for granted. It is easy to stereotype the people in other groups—other professions or industries—and so, learning from (and with) others isn’t easy. As a lead software developer at Living PlanIT said about the real estate developer they teamed with, “They don’t necessarily tell us everything, and even if they did tell us everything we don’t understand it because we don’t necessarily speak the same language. Just in the same way when we tell them things, they don’t always understand the ramifications.”

Culture clash in big teaming presents many challenges. People take the norms, values and incentives within their own professions, organizations or industries for granted. They share a set of largely unquestioned assumptions. They perceive members of dissimilar groups as less trustworthy than those in their own group. As a result, people tend to be more hesitant to express their concerns or ideas, because it would put them at risk of making a poor impression in front of others whom they don’t know well. Thus, it is a leader’s job to curate and bridge these gaps, which takes patience and practice.

A crucial leadership task is to help people frame others as partners and resources instead of competitors. They are partners; they all face similar difficulties and constraints. When it’s done successfully,
a shared language can be created. Andrew Comer, a principal at BuroHappold, said about Living PlanIT, “Over the years, this is maybe five years into it, I think we’ve evolved to talk very much in the same language as urban designers, architects and landscape architects. Together we’re beginning to better understand the urban environment.” Similarly, an urban planner from the Lake Nona project in Orlando said, “We rub off on each other. I was trained as a geographer. I’ve been doing city planning my whole career. We each bring our value sets in our training with us, but I’ve learned an incredible amount and I hope they’ve learned a little bit from me as well. In the process, we’ve been developing a hybrid language with new terms. I see myself using vocabulary I didn’t know one, two, three years ago and we’ve kind of built our own vocabulary.”

When team members learn to speak the same language across industries it enables knowledge sharing by emphasizing values and enabling social face-to-face time. Leaders need to help everyone embrace the mindset of execution-as-learning; every step of a project provides new data with the potential to trigger small or large changes in course. With luck, much of that data reinforces what was expected, but people must welcome the data that leads to stepping back and making changes.


Amy Edmondson is the author of Building the Future: Big Teaming for Audacious Innovation. She is the Novartis Professor of Leadership and Management at Harvard Business School. 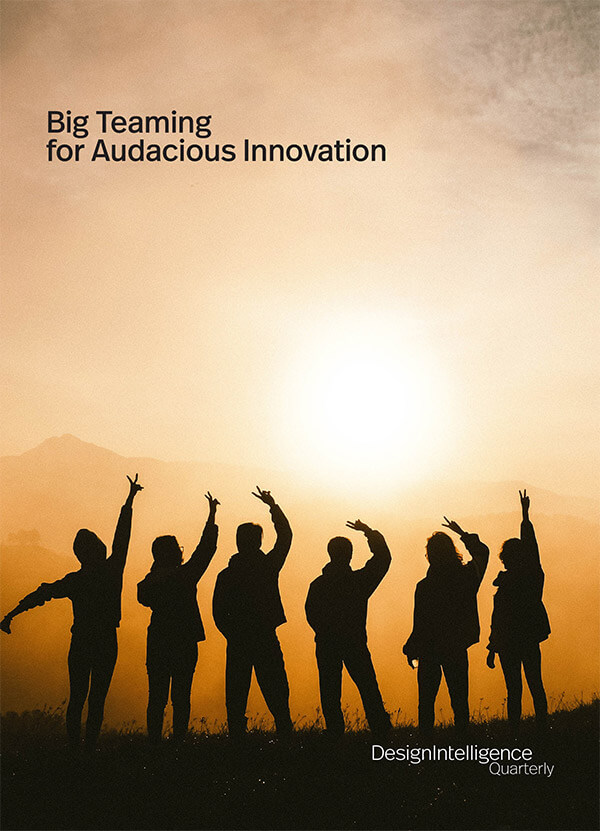