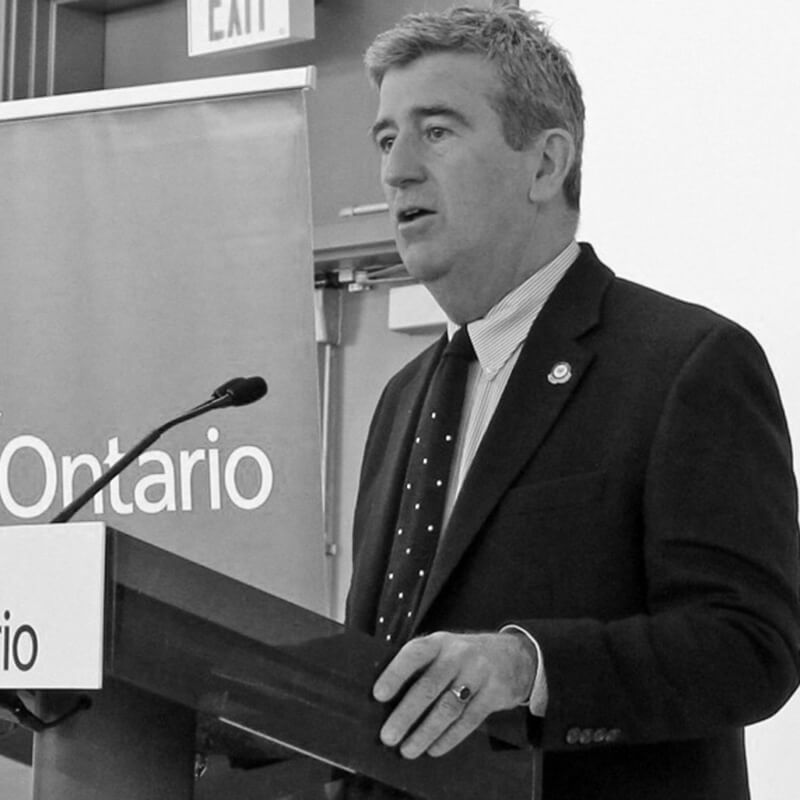 The Role of Private Enterprise in Creating
a More Sustainable World

by Glen Murray
Former Canadian Minister of the Environment and Climate Change
August 4, 2021

DesignIntelligence sat down with Glen Murray—the former minister of the environment and climate change in Toronto, Ontario, and the current executive director of the Pembina Institute in Alberta—to talk about how roles are changing between governments, private enterprise and nonprofit organizations in helping us to create a more sustainable world.

DesignIntelligence: How would you characterize where we are today in the realm of environmental stewardship?

Glen Murray: Chemist John Polanyi, a Canadian Nobel laureate, says, “We live in the age of acceleration.” He makes the point that the problem with climate change isn’t the fact that climate is changing—it’s always changing. It’s just changing at such an accelerated rate that it’s outstripping our ability to adapt.

We’re living in a world now where natural systems and human systems are almost unmanageable, and we’re beyond our ability to adapt intellectually or physically to the world’s pace of change. There is this friction that we can never actually arrive in time with a solution that fits these changing conditions … because it’s all changing so fast.

The reality is we simply have only a couple of decades to fix the problem of climate change.

Markets and market systems employ capital, talent and technology at such an accelerated rate; they’re one of the few mechanisms we have for mass deployment of new technologies. A large part of the solution is to use those markets, especially the speed of markets, to deliver net-zero technologies. Markets can convince consumers that the value proposition of a new phone or a new car is sufficient for them to completely change out their technology, for example. So how do we use the power of markets to actually drive mass deployment of clean and net-zero technologies at the same pace they manage to shift our aesthetic and consumer choices?

I don’t think this is going to happen primarily from government regulation; instead, I believe it will come from innovative environmental leaders working with entrepreneurial business leaders, as well as markets contributing to a social good rather than just an economic good.

DI: It sounds like you believe there’s a lot of untapped potential in markets to be a part of the solution, as opposed to one of the biggest parts of the problem.

GM: Yes, and that comes not from making the environmental argument—instead, it comes from raw profit and convincing companies that a zero-waste, zero-carbon approach is a better business proposition. It’s better for shareholders. We have an opportunity here to embrace this low-carbon, zero-waste revolution on purely economic terms.

DI: What is the right role of government, nonprofits and NGOs within that new model?

GM: How do we get at this idea of ending the subsidy of the old economy that is carbon-intensive, heavily polluting and creating less-rewarding, lower-paying jobs as time goes on? How do we manage out of the old economy into the new economy? One of the ways to do that is through carbon utilization. There is some excellent work being done where carbon dioxide and methane are switched from being pollutants to being utilized in the production of materials like carbon-cured cement. The carbon is not stored and it is not subsidized, but it is being used in a way that locks it in as an improved product that creates greater value.

For the environmental community, we can look at a much more comprehensive, driven agenda against perverse subsidies. We can look at ways to more rapidly deploy clean technology and zero-carbon technology. And we can more directly engage with business to bring solutions to the market that help to create a more sustainable world.

I don’t think we wait for government. Instead, environmental leaders and progressive business leaders need to stand shoulder-to-shoulder and drive change.


Glen Murray served as the Canadian Minister of the Environment and Climate Change from 2014 until 2017. He has an active role with the Canadian Green Party. 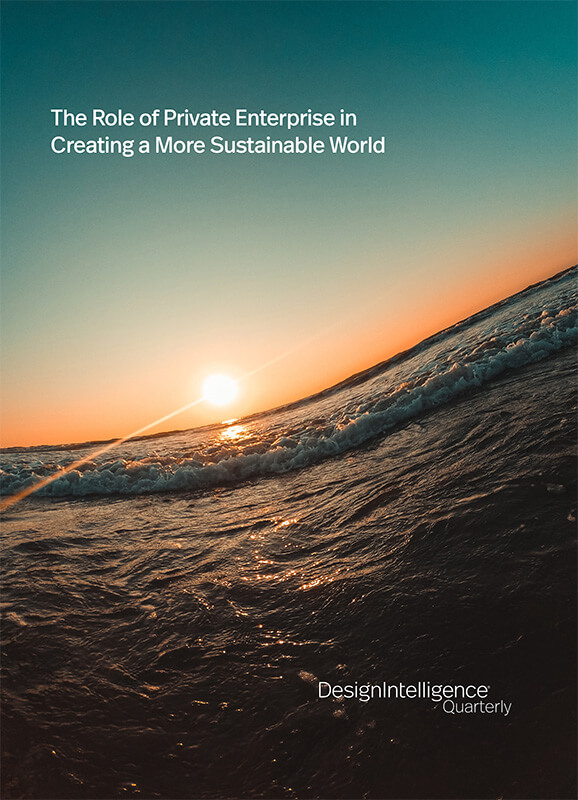