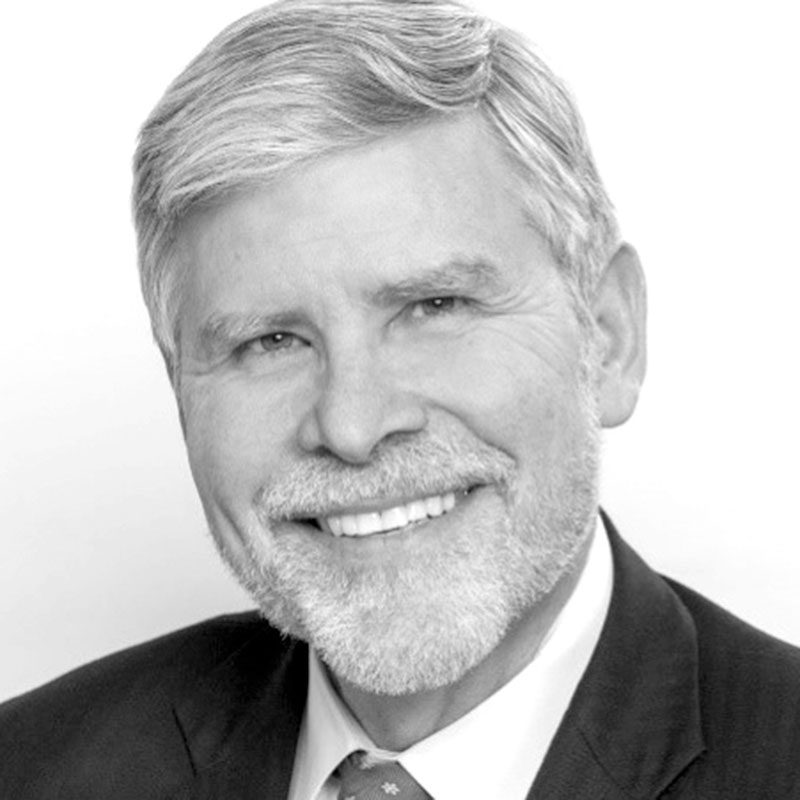 When a pebble is dropped into a pond, it has immediate impact. First, there is that familiar sound — kerplunk! — as the stone hits the water. Droplets leap upward and then reverse themselves in graceful backflips, creating secondary splashes that launch concentric ripples in all directions. The tiniest of pebbles can propagate waves that will cause the entire surface of the pond to shimmer. It doesn’t take much to set this ballet in motion. Yet what may seem subtle at first is a seismic event for the water molecules themselves; they are permanently rearranged and will never again return to their exact former positions.

Something similar happens when a building gets constructed. On a virgin site, something new is created that did not previously exist. The earth is torn open, and tons of foreign materials are poured into the hole. Assembling so many parts and pieces requires exquisite choreography. The construction process also excretes substantial amounts of waste material. When done, the new building is inhabited by people who had no previous reason to visit the site, so it becomes an entirely different kind of place. What was once a seemingly benign piece of open land has been converted to a beehive of activity.

In both cases, the precipitating action — dropping the pebble or building the building — sets in motion events that create inexorable long-term effects. In the world of design and construction, most architects focus what happens before the ribbon gets cut.

After all, it’s more immediate and comprehensible; a thing has sprung to life where none existed before. However, that is only the beginning of the story. A typical project will be in service for forty to fifty years. Over that span, the amount of energy and money expended will far outstrip the initial capital cost. The true value proposition of the architect’s work should be measured with that in mind.

This is something designers need to think about more closely. In school, budding professionals are taught to focus first and foremost on form and aesthetics. Very little, if any, attention is paid to the underlying economics of the buildings they will create or how they will affect the behaviors of the people who will inhabit them. Lack of knowledge (and lack of interest) about such things is a handicap when they are called upon to advise their clients. Architects tend to envision their buildings as static objects, important in and of themselves. But, in fact, all buildings are like theaters in that they serve as stage sets for the human activities that will take place within. Buildings change every day depending upon who uses them and in what ways. Because of that, they are always in flux. No matter how well designed at first, buildings are never perfect. They must be continually updated and sometimes renovated entirely as the needs of their occupants evolve.

To be successful, buildings must respond to their users, but those same buildings also exert a tremendous influence in return. Architecture determines how people move about, what they see, and what they hear during the day and night. Many of these clues are so subtle that we pay them little mind, but they are powerful and pervasive. Design can even have a direct effect on behavior. Nobody smokes in church because the building itself sends that message, and it is obeyed without conscious thought.

As the world becomes ever more complex, and the built environment ever more ubiquitous, the phenomena of impact and influence loom large. The initial impact of good design is immediate and palpable, but its long-term influence lasts longer and is far more powerful.


Scott Simpson, FAIA, is a senior fellow of the Design Futures Council and a regular contributor at DesignIntelligence. 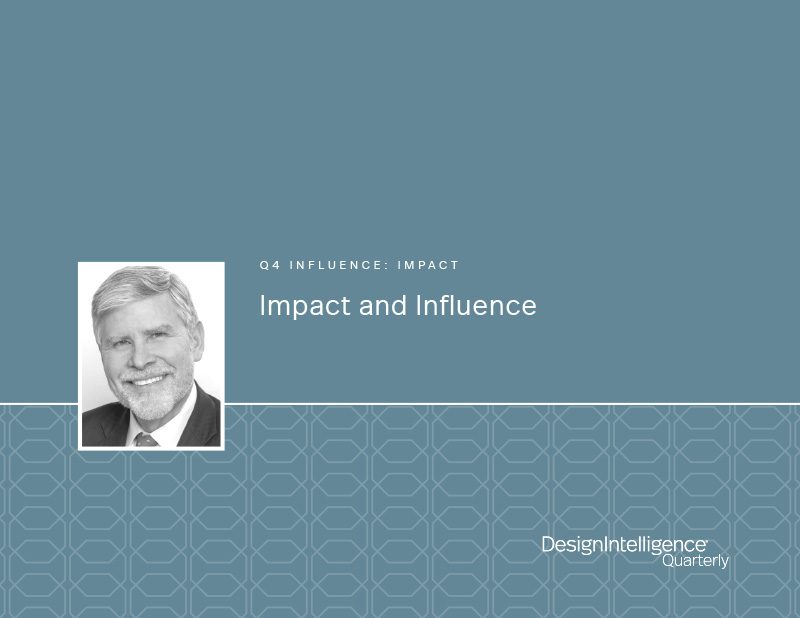